IT doesn’t come as much of a surprise to Hervey Bay locals, but WetSide Water Park in Pialba has again proved one of the most popular attractions on the Fraser Coast this Festive Season.

More than 10,000 people visited WetSide in the week between Boxing Day and New Year’s Eve 2022 – the largest number of visitors in a week since the facility opened 13-years-ago.

Fraser Coast Mayor George Seymour said it was fantastic to see WetSide going from strength to strength and proving popular among local residents and visitors to the region.

“WetSide is a great place to keep cool and have fun with something for everyone, including waterslides, a water play arena, TotSide for under 5s play as well as a new Aqua Ninja course that is the first of its kind in Australia,” Cr Seymour said.

Council undertook an extensive maintenance program in 2022, including resurfacing all the softfall in the main area.

“It’s terrific to see almost 50,000 people have made the most of the refreshed facility since it reopened in October,” the Mayor continued.

“Having more than ten thousand people visit WetSide in the last six days of 2022 shows just how much the water park is enjoyed by the community and how important it is as a tourist attraction.”

Records show more than 1,000 people challenged themselves on the Aqua Ninja adventure course since opening in early November, while more than 5,000 slide passes were also sold between October and December.

“WetSide has gained global attention in recent years and is currently ranked one of the best water parks in Australia.”

Cr Seymour said the WetSide Water Park was an important part of Council’s plan to build better communities together, maintain the region’s unique lifestyle and grow the local economy.

WetSide is open 7 days from 10am to 5pm during school holidays.

This article was originally published on Good News Fraser Coast on 09 January 2023 and has been republished with permission. 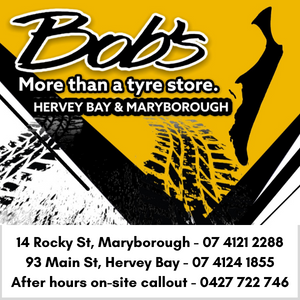 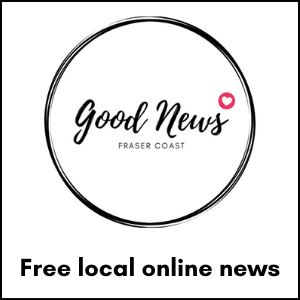